Fourth Year Electrical Engineering and Society Student At McMaster University.
Looking to engage in an engineering or technology co-op and apply
knowledge and skills, on real life applications.

How I Can Help Your Company 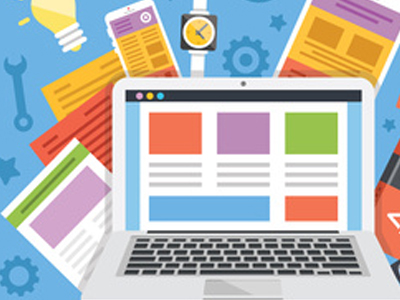 Intermediate programming in C with experience with ARM Cortex-M4F microcontroller

Basic programming in Python and in ARM assembly 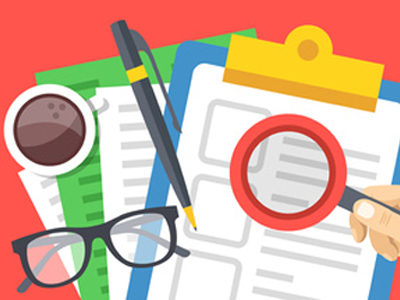 Communicating your ideas through MS office

Organizing and presenting your ideas with Google Suite

See what I’m up to on LinkedIn